Since there are 100,000,000,000 (one hundred billion) stars in the Milky Way Galaxy, it might seem that the galaxy takes up a lot of space in the universe.

In reality, the Milky Way Galaxy has a diameter of 1000,000 light years or 946,073,047,258,080,000 (about 946 quadrillions) kilometers. In appearance, the Milky Way Galaxy resembles a loose spiral, and it rotates around its center much the same way our solar system’s planets rotate around the sun.

Our sun is 25,000 light years away from the center of the Milky Way Galaxy. It takes 225 million years for our sun to complete a 360º circuit. Put another way, you could say a galactic year is 225 million of our calendar years.

Calculating Distances in Space: Light Years and the Speed of Light 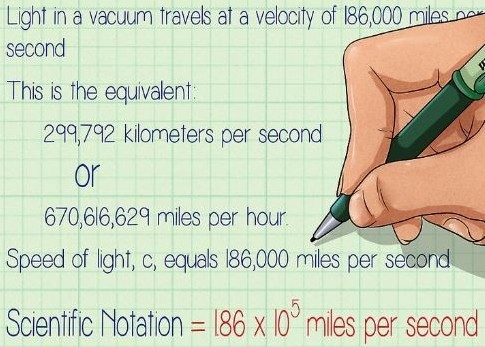 Despite appearances, the stars in the galaxy are not closely crowded together.

Distances in space are measured in light years. A light year is the distance light travels in one year. But how much is a light year?

To calculate a light year, multiply the speed of light: 299,792 kilometres per second, by the number of seconds in a year: 31,500,000 seconds, and you’ll get the distance of a light year:

How Far Away are the Stars?

Consider: A spacecraft would have to reach a speed of about 150,000 Km/h just to pull away from the sun’s gravity. It would take 80,000 years to reach Alpha Centauri if the spacecraft could maintain that speed.

The closest galaxy to ours, the Andromeda Galaxy, is 2,200,000 light years away.

The farthest known galaxy, called 4c41.17, is about 12 billion light-years from Earth.

Known galaxies appear to be moving away from us and each other. Therefore, the universe is said to be in a state of expansion.

Some Space Definitions: What is a Shooting Star? 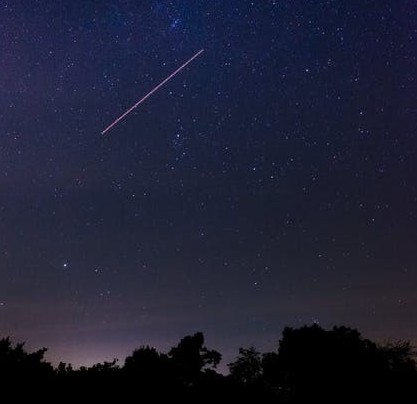 A shooting star is another name for a meteor. But what the heck is a meteor? Asteroids, meteoroids, meteors and meteorites are defined by their size and behavior. Each originates in space.

Asteroid: large rocky body in space in orbit around the sun.

Meteoroid: much smaller rocks or particles, as small as a grain of sand, in orbit around the sun.

Meteor: A meteor, also called a shooting star, is a meteoroid which vaporizes in Earth’s atmosphere. If a meteoroid enters the Earth’s atmosphere, it travels at a velocity of up to about 72.5 kilometers per second. Friction between the atmosphere and the meteoroid causes the meteoroid to become super-heated and vaporize or “burn up” in a streak of luminosity known as a meteor or shooting star. Few meteors penetrate below a height of 80.5 kilometers above the ground.

Not all meteors are natural. Some are made of space junk like old satellites which, over time, fall to the Earth due to gravity.

Meteorite: If a small asteroid or large meteoroid survives its fiery passage through the Earth’s atmosphere and lands on Earth’s surface, it is then called a meteorite.

Often, when we picture extraterrestrial life, we picture something from a Hollywood movie. 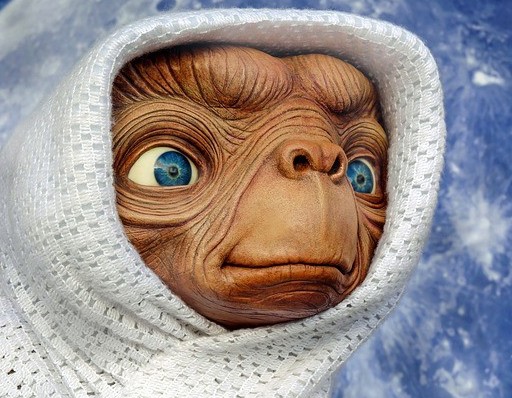 In reality, the extraterrestrial life found to date is bacteria.

Life on other planets exists! Besides life on Earth, scientists have found living organisms within our own solar system. These organisms are almost always bacteria known as xenophiles. Xenophiles are adapted to thrive in the harshest conditions (for example, ultra-acidic conditions) imaginable. Some scientists believe xenophiles are a prerequisite for more advanced life forms. 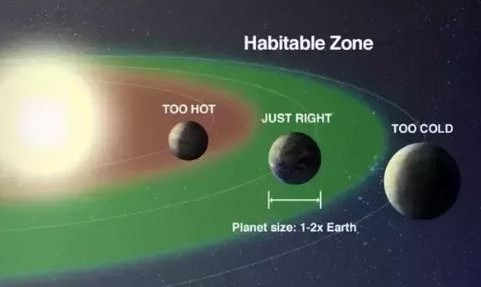 So-called “Goldilocks” planets (not too hot, not too cold, but just right for life) like Earth exist elsewhere in the universe. At this time our technology does not allow us to know for certain if humanoid life exists elsewhere, but it is possible and even probable.

As a final fun though, I wanted to share our cosmic address with you. To write your own cosmic address, start with your normal address and country, and then add the following:

Book a Free Cosmic Gateway Consultation in the G.T.A. Today

Calendar is loading...
Powered by Booking Calendar
Thank you. I will reach out shortly.